Father and son team, Pat and John Loughnane operate a beef finishing system, supplying quality meat to their butcher shop in Loughrea, Co. Galway. Loughnanes Butchers has been in operation for over 80 years, dating back to 1939, while the farm was in the family for generations before that. The butcher shop won a “Great Taste Award” in 2013 and 2015 and is widely renowned for its cuts of beef, along with exceptional quality pork sausages and puddings.

The father and son duo typically purchase continental heifers at roughly 2 years of age. The breed of choice is predominately black limousin; however, other breeds are also spotted around the holding.

All animals are finished through the store. Heifers are bought ready to finish and are generally turned around within 100-120 days. On average, the father and son team aim to finish four cattle per week, year-round, to fulfil the requirements of the butcher shop.

During the summer months, the animals are put to graze across the green fields of the Galway farm. When the energy in the grass reduces, usually around September time, the Loughnanes introduce the Lakeland Agri Beef Finisher Nut, fed at a rate of approximately 2-3kg while at grass.

When the stock are housed for winter, they are transitioned to the Lakeland Agri 50% Maize Finisher Blend. Over a number of days, they are gradually increased to 5-6kg of the ration until finished.

On average, the stock is gaining over 1.45kg liveweight gain/day with the current feeding regime. At the end of the finishing period, the duo has found that the heifers are killing into 330-340kg deadweight and haven’t been “pushed too hard”.

Pat had the following to say on his experience feeding the Lakeland Agri 50% Maize Finisher Ration:

“We have been weighing cattle for over 30 years at this stage, and have tried different rations in that period, so we know what works and what doesn’t work. It is clear to see the difference in the cuts of beef when they come into the store.

We used other rations previously, which resulted in the meat having a lighter colour and didn’t look as appealing. However, since using the Lakeland Agri 50% Maize Finisher Ration, the beef is a good deep colour, and the taste is excellent. We are extremely pleased with the performance of our stock and the quality of meat.

Our local Lakeland Agri Sales Representative, Sean Heavey always gives us the best advice to maximise stock performance and we wouldn’t hesitate in the slightest to recommend this ration to other farmers wanting to improve the quality of their cattle for finishing."

The Lakeland Agri 50% Maize Finisher Ration is a ration designed specifically for the requirements of intensive beef finishing operations. It is a low protein, high starch ration, ideally suited to aid in increasing weight gain, fat cover and improving grading on finishing bulls, heifers or bullocks. It contains over 60 % cereal, through a combination of maize and barley. It comes with a rumen buffer as standard to ensure optimum rumen function and an excellent mineral package to meet the mineral requirement of the animal in any situation. The RumiSmart Sustain (RSS) Yeast and RSS Essential Oil package is an additional option to further improve diet digestibility, rumen function and increase animal performance.

If you would like additional information or would like to see how the Lakeland Agri 50% Maize Finisher Ration would fit into your beef finishing system, please contact your local Lakeland Agri Sales Representative or the Customer Services Centre on 1890 47 4720 (ROI) or 028 30262311 (NI). 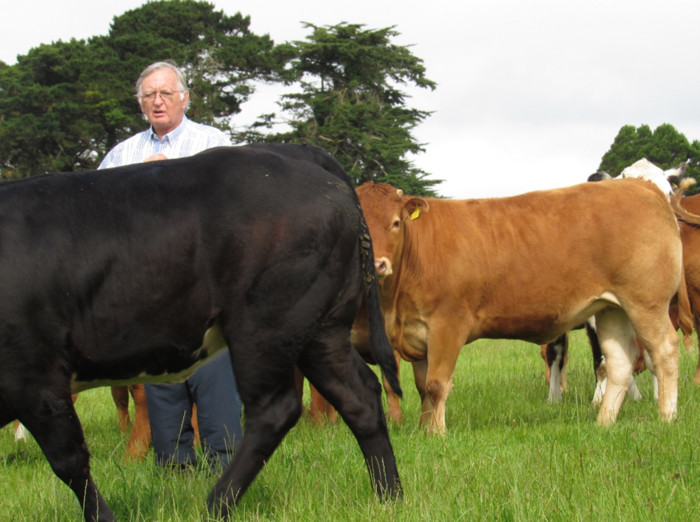